Apple India’s New Marketing Strategy for iPhones is a Masterstroke

When Apple first came to India, most experts speculated that its flagship iPhone wouldn’t enjoy much success in such a price sensitive market. And to a large extent, Apple hasn’t been able to put out the sales numbers that could prove the pundits wrong. 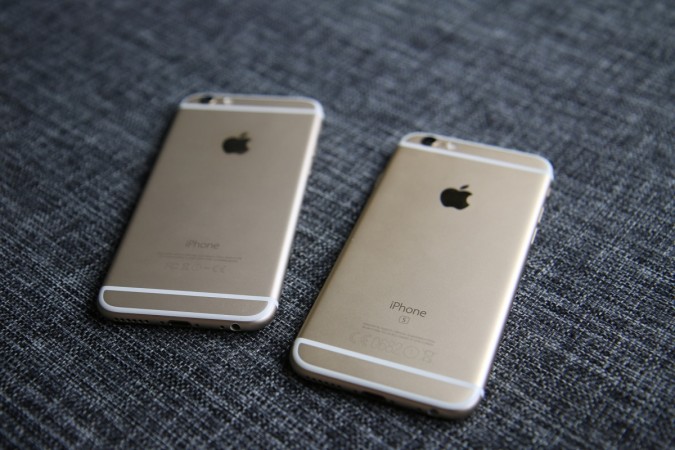 Having realised the urgent need to rethink its iPhone marketing strategy,  Apple India has chosen to implement a fourfold plan of market penetration. In no particular order of importance, the new set of activities are:

Apple has already taken the first step in this direction. At Bengaluru, Apple recently started the production process for iPhone SE models. These phones come with an “Assembled in India” branding.   It brings the double benefit of cost reductions and showcasing the commitment of the company to India.

Strangely though, the production of iPhone in India has not yet affected the prices. From the time that Apple announced its plans of manufacturing iPhones in India, it was assumed that prices would go down. However, that has not happened till now.

In a way, this is a continuation (or extension) of the strategy as mentioned above. On the one hand, you manufacture cheap iPhones in India; and on the other hand, you bring refurbished phones from the US and elsewhere and sell them at a lower price than their MRP.   It covers all bases.

Apart from bringing down the price of iPhone in India, refurbished models will also let Apple control the crucial second-hand market for, which is a huge market segment in itself.

Apple has also collaborated with the two largest e-commerce sites in India — Amazon and Flipkart — to offer deep discounts and exclusive deals to the customers.   During the launch of every new iPhone, there’s usually a bunch of deals that knock off a good 10-15% off the price of the iPhone. Often, these deals are offered in conjunction with the telecom careers or the banks, which brings us to the last part of their strategy —

Special Deals With Telecoms and Banks

Banks such as HDFC and Citi have been at the forefront of the cash back race. Offering cash backs to the tune of almost 15K on an iPhone, these banks keep coming up with really attractive offers.   They have also launched various combo deals, whereby you get huge discounts when you buy the iPhone along with a secondary Apple product such as an iPad or a Mac.

Apple has also tried to start “locked-in period” contracts on the iPhones like the ones that are almost a norm in the US. Vodafone and Airtel have come up with special iPhone plans where you buy two years worth of service from them and the iPhone virtually becomes free.

As you can see, a large chunk of the strategy is making the iPhone cheaper, because India is a highly price-sensitive market. As Nasdaq observes:

“Getting Indian consumers into the Apple ecosystem via lower-priced phones could pay off in the long run as those customers could buy more expensive devices in the future. This is exactly what rival Samsung is doing  in India, and its strategy of focusing on different price points ranging from  entry-level to premium has pushed  it to share of high-end smartphones sales to an estimated 48% in India.”

These strategies are nothing new to the smartphone market in India. Apple’s competitors have implemented similar plans at one point or another. However, Tim Cook and Co. did manage to do in India what none of their competitors has been able to do so far, and that is — Make the 4-inch phone popular again!

Once the big phones — or “phablets”, as they are called — hit the market, there was no turning back. These huge abominations of phones are all the rage in India and the more uncomfortably large the size of the screen, the more pleasure we derive in showing it off to others.

In such a market, Apple has successfully converted its 4-inch model as their most successful version of the iPhone. Yes, the success is due in large part to the low prices of iPhone SE and iPhone 5S in the country, but still, it’s no mean feat to sell older 4inch devices in the phablets era.

But that’s just one-half of the story. The second half of it is even stranger; and that is: Apple has been able to sell more quantities of older iPhones as compared to the latest models.

“Older phones accounted for almost 55 percent of the 2.6 million devices the company shipped to India in 2016.” (Bloomberg)

“Apple is hiring an undisclosed number of “affordability managers” in the country to negotiate with banks and other lenders on behalf of potential buyers. Customers in smaller towns, who rarely buy pricey phones, have shown exceptional interest.”

The Litmus Test is On

Apple continues to struggle with low market penetration. With a market share that’s as low as 3%, Apple is barely holding on by threads. There are multiple ways in which Apple is trying to gain space in this highly lucrative market, but the results are still awaited.

The biggest hurdle, perhaps, is Apple’s focus on the high-end market. To really dominate the Indian sub-continent, Apple will need to capture the mid-range smartphone sector, because that’s where the bulk of consumers are. And this shift in Apple policy that places focus on older, cheaper phones is a good place to start.